When you book with an account, you will be able to track your payment status, track the confirmation and you can also rate the tour after you finished the tour.
Sign Up
2638

A bucket list of Transylvania’s cities has those three on it: Sibiu-Sighișoara-Sovata. We love out “S”es! Sibiu is the eyes of Transylvania, with its panoramic views, its squares and city center, big on culture, yet small enough not to feel clustered or crowded. With Sibiu the eyes, Sighișoara is the heart: the medieval still beating and inhabited heart, with its aorta, the clock tower, proving time and again that what’s build with love, care, skills and an appreciation for order, things well done and well thought, will never disappear, go wrong, out of fashion or history. Sovata is the place to come and let it all sink in and relax. The water will do most of the work for you.

A military and defensive fortress build to protect and survey the road connecting two of Transylvania medieval flourished citadels: Sibiu and Medias. First time mentioned in 13th century during the great Mongol invasion, the 12-18 m high and 3.4-4 m thick walls couldn’t be conquered by the Turks in 15th century and had their share of assault, invasions, fire, plague epidemics, while managing to protect and shelter its villages and still survive to tell the story.

The history of this village, its inhabitants and the church is the history if Never Giving Up: their Gothic 14th century church was attacked and destroyed by the Turks; a century later it was rebuild and fortified with walls and five watchtowers; only for it to be attacked, burned to the ground in 17th century, with only five families left to live; renovated in 18th century, burned again due to a fire, then a lighting strike and renovated each time again and again. No wonder the remaining local Saxon community take such pride and care of their cultural landmark.

Stop at: The Armenian Church of Dumbrăveni

Colonized by Michael Apafi I in 17th century in Dumbrăveni and Gherla town, the Armenians were diligent householders and skilled merchants. After receiving several privileges, in the 18th century they received the town of Dumbrăveni in administration, building schools, a court house, a prison and impressive Armenian cathedral. Build in 17 years, the 18th century Baroque style church with granite and brick has an unusual aspect: a dome on one of its towers is missing, destroyed by a storm in 1927.

Stop at: Praid salt mine

The largest underground salt mine in Romania and one of the largest in Europe, the Praid salt mine is visited by over 200 000 tourists every year for its curative respiratory healing salty air. From two months old to 85 grandpas they want and need the salty air in their lungs for a minimum of 4 hours.
The Romans may have discovered it first, but by mid XVIII century salt was being dig up in Praid at big scale with a few perks for the Hungarian local population, packed in buffalo skins and pulled to the surface by a “extraction machinery” operated by horse power.

We will spend the night in Sovata.

Forget Ikea. This is the place to buy dishware. Ceramic hand painted pottery, cheap, beautiful and unique, you can hang them on the wall, impress your dinner guests and cook the tastiest meals. Owning a Corund pot is the trademark to a good cook.

The best preserved inhabited medieval Saxon city, held an important strategic and commercial role in central Europe for many centuries. Also the presumed birthplace of Vlad Dracul made famous by Bram Stoker’s book and cinema. A city much loved by tourist with its main attractions: the 13th century, 64m high clock tower, the weapon museum, the covered all stone staircase, the church on the hill and the old gothic cemetery.

Vying for the town status, competing with Moșna and Mediaș, the people of Biertan expanded their 14th century basilica into an impressive hall church. They didn’t win town status, but did leave behind one of the most beautiful existing fortified churches, surrounded by three circular walls and eight towers. In their memory and to celebrate its history and traditions, every third Saturday of September Biertan becomes ’Sachsentreffen’, the meeting place of Saxons everywhere; something that shouldn’t be missed. 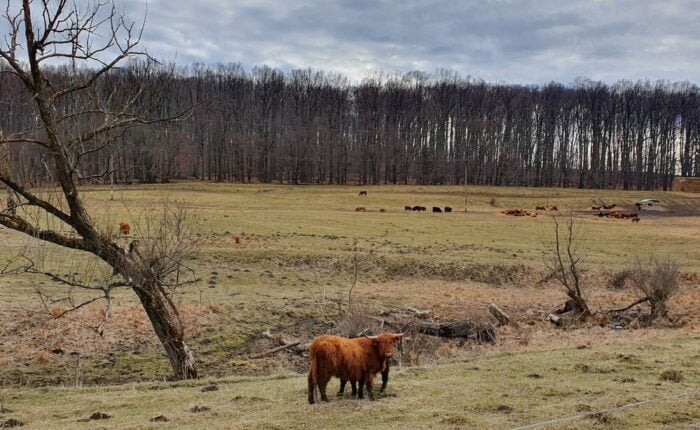 From€179
0
8 travellers are considering this tour right now!